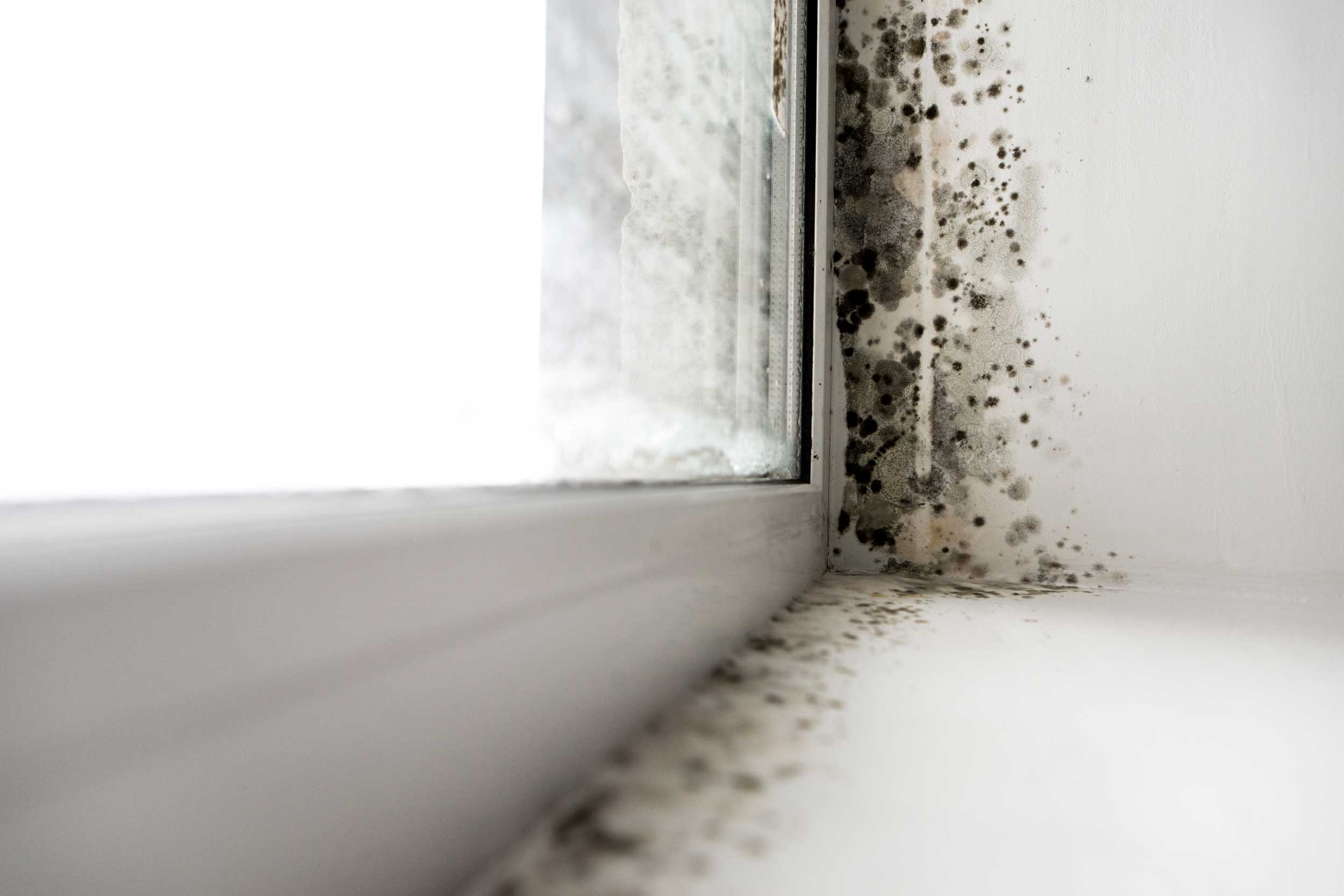 Stachybotrys (pronounced stacky-BOT-riss) is known colloquially as the “Black Mold”. This particular mold rose to fame, or infamy rather, following reports in the mid-1990s of acute pulmonary illness in children living in a home where this mold was found. Stachybotrys gained further notoriety in 2004 when a multimillion dollar lawsuit was awarded in favor of homeowners whose Stachybotrys remediation insurance claim was mishandled.

Interestingly, because Stachybotrys has such a high affinity for water, the spores tend to remain on the surface where the mold is growing. Most indoor mold types readily release spores into the air, making these molds easy to detect with air sampling. Stachybotrys, on the other hand, could be flourishing on indoor surfaces and remain undetectable in the air. This is why it is important to take surface samples in addition to air samples. Surface sampling, such as tape lifts, swab samples, and bulk samples can provide a definitive answer on what is growing where. Airborne spores can come from anywhere, and surface sampling data paints a more complete picture of the health of a building.

Via text, voice, email, carrier pigeon—our lines of communication are always accessible and tailored to you.